IMAV COMPETITION: THE DRONE TEAM OF INSA STRASBOURG ON THE PODIUM!

One day of competition, 16 teams from all over the world (list of participating universities below) and 25 minutes to prove themselves in front of the professional jury.

This year, three major missions were part of the tests:

Despite a 20km/h wind on the day of the competition, most missions were successfully completed by the team’s drones.

At the end of the day, INSA Strasbourg was placed first in Europe and 3rd in the overall ranking:

For four years, year after year, INSA Strasbourg has been progressing in the general ranking. Everyone still hopes to climb the steps of the podium for the following competitions!

A next communication will present the scientific contributions with the presentation of Ana Paulino during the conferences associated with the IMAV competition (determination of a dynamic model of drone). 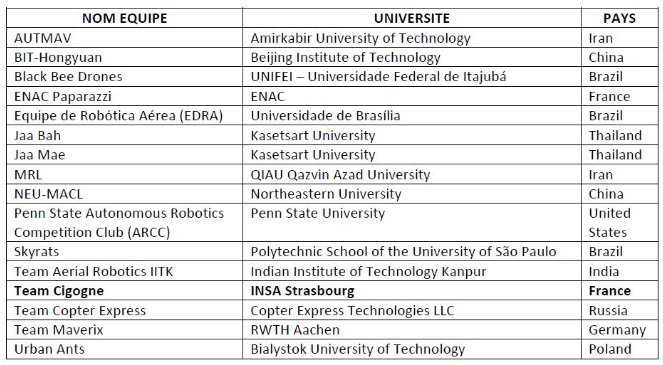 We thank the management of INSA Strasbourg, the departments of mechanical engineering and electrical engineering for their support. The results of this work contribute to the success of the ELCOD project financed by Interreg and ERDF funds. 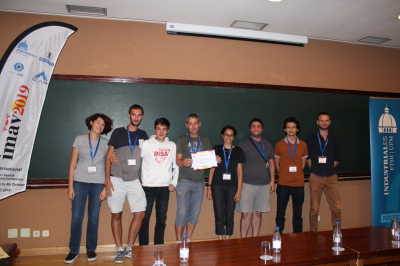 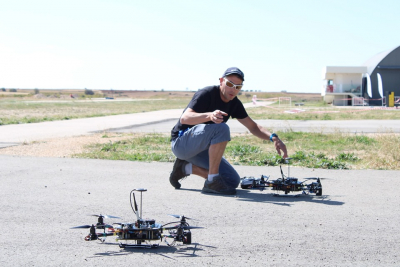 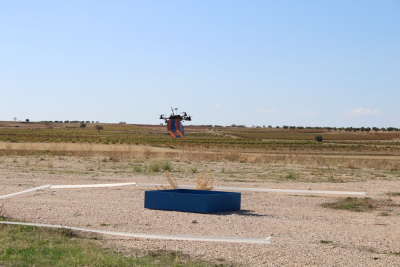 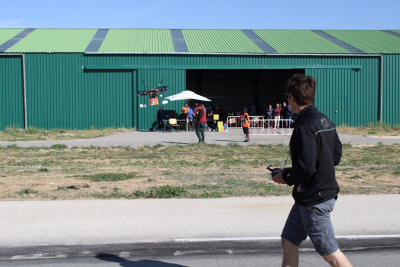 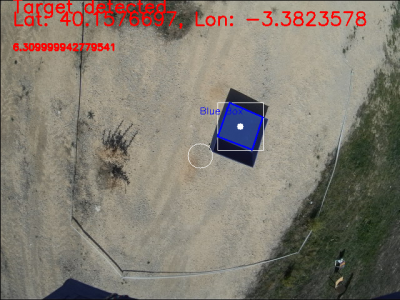 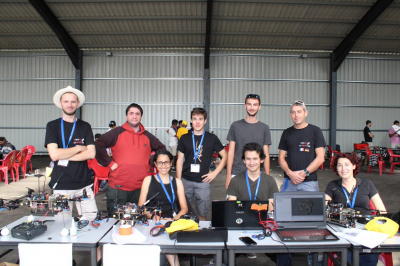